The government was heading straight for the offside trap… 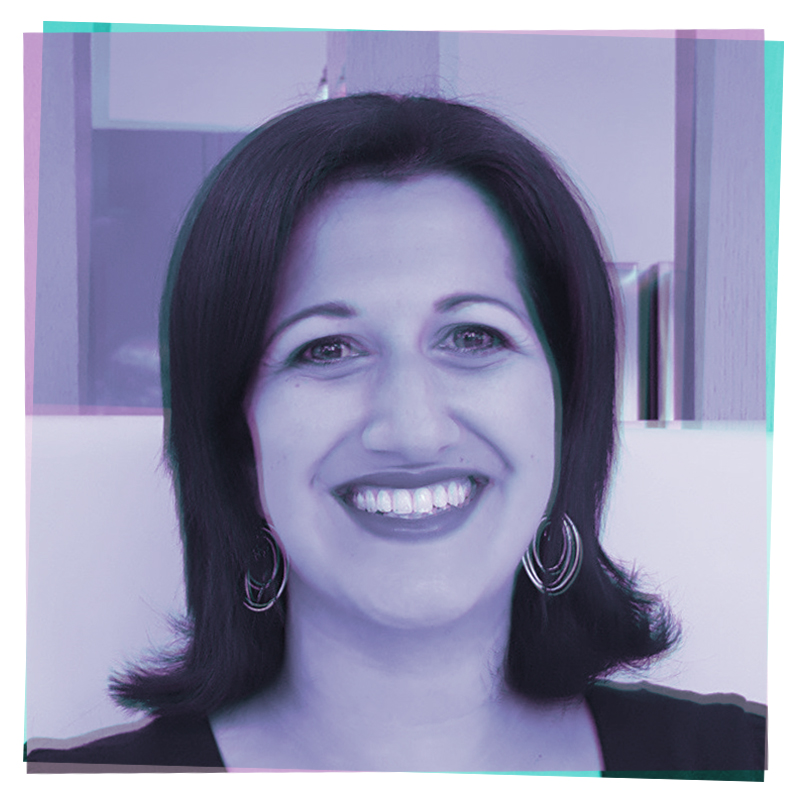 "It will be interesting to see what decision is made today and the direction the discourse goes. Surveys from NEU showed extreme child poverty worsening before Covid-19 and we know those families in the lowest 5% income bracket rely heavily on school meals normally. Now, they are facing even harder times in many cases. So the argument that children don't usually get summer school meals doesn't stack up for me."

"It’s great to see a footballer using their fame for social good. The campaign spearheaded by Marcus Rashford is particularly powerful because it’s authentic. He has been through the experience of relying of free school meals and food banks as a kid. He is speaking from the heart without any ‘PR gloss’ and that6’s why his campaign has resonated with the British public." 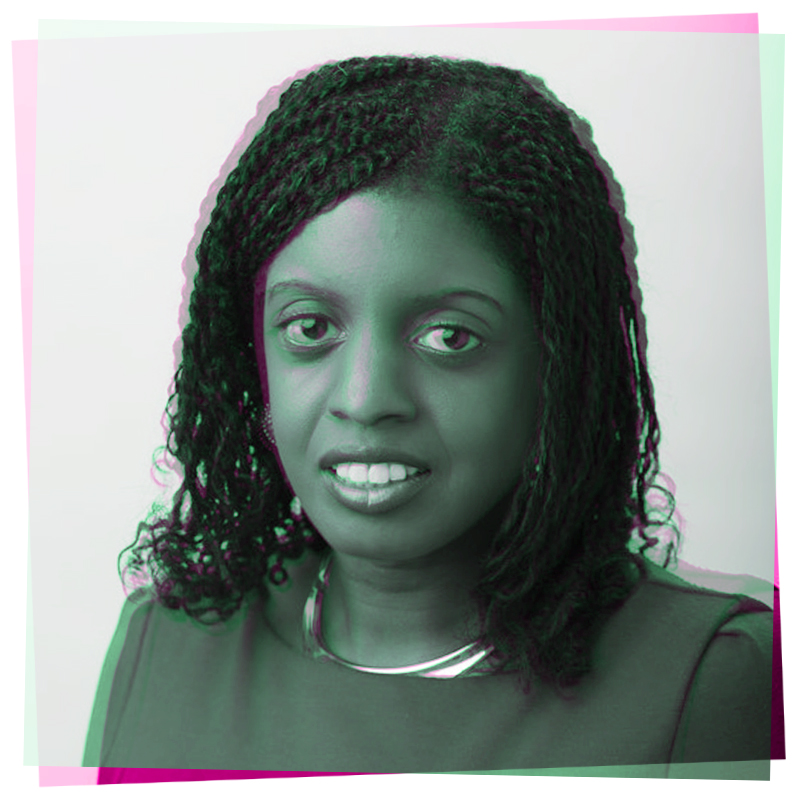 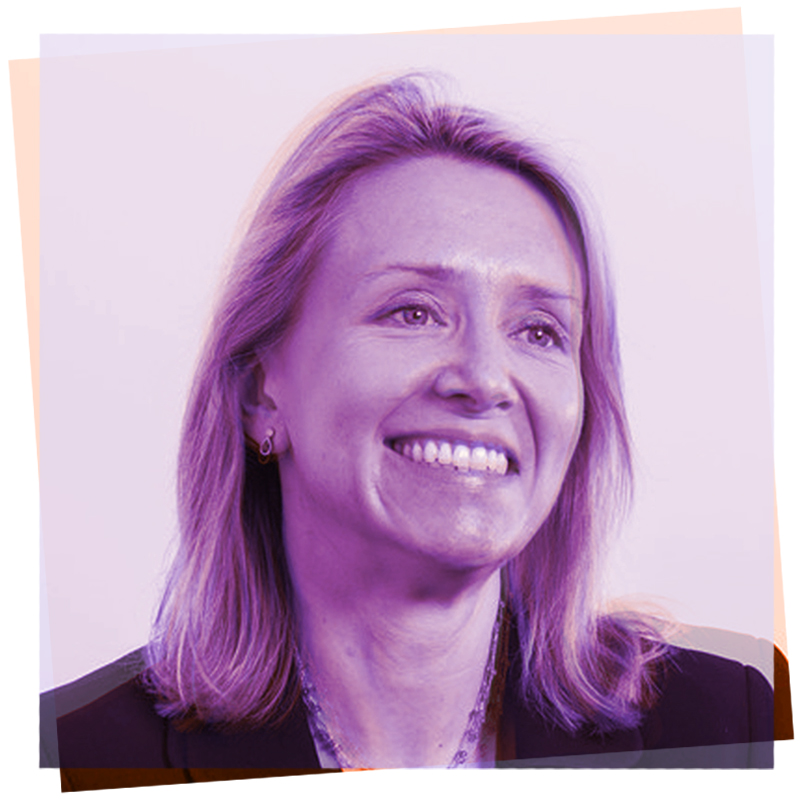 "He has secured dramatically rapid results which turns the concept of a celebrity backed comms campaign on its head. Compare Jamie Oliver’s work on school meals and Joe Wicks becoming the national PE teacher: industry experts that rallied relevant organisations to join a campaign to bring about change. Arguably Rashford’s objective is short term to extend provision over the summer. But within about 24 hours from a seemingly standing start it’s due to be discussed in the Commons today. I can’t recall an equivalent campaign moving so quickly. It’s the perfect high octane mix of an authentic children’s role model, national sporting hero with personal experience and perfect timing."

But Rashford gets possession. He turns, he shoots, he scores! 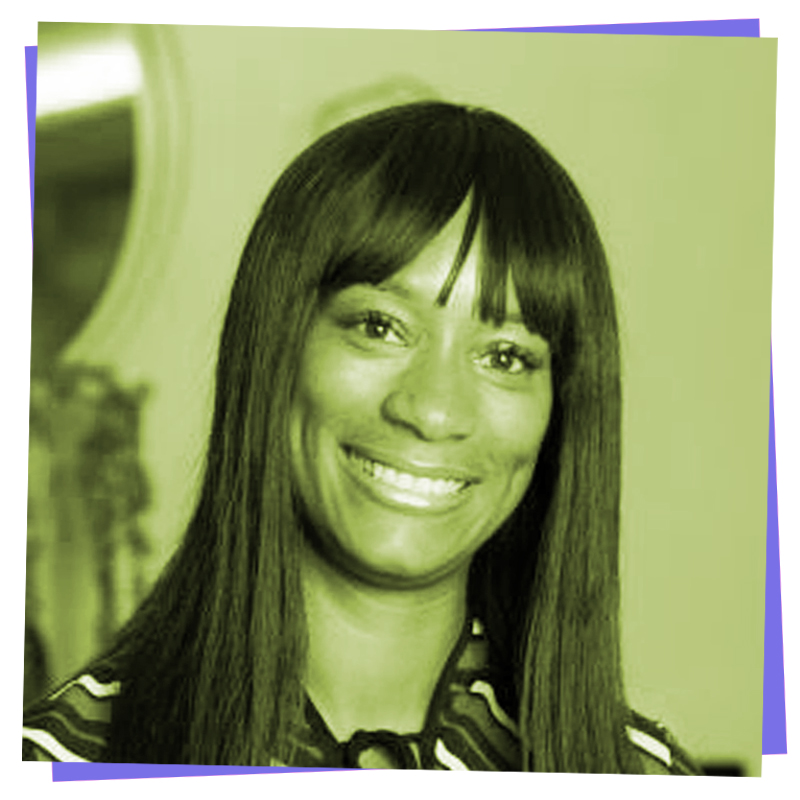 "And the result- amazing what can happen when we speak up, it gets traction, it’s taken seriously and actioned! While I think this is an important and needed result, we need Government and leaders to be walking in the shoes of the communities outside of their own in the first instance so they can truly understand the impact their choices and decisions."

"I was questioning whether celebrities and sports stars had any right to tell people how to conduct their lives. Here’s the answer! They can be powerful agents for change, by using their influence to change government policy. This is mainly because governments fear the adverse publicity that being shamed by an influential role model like Marcus Rashford can bring. But as governments continue to be deaf and unresponsive to the issues that affect their citizens, there is space for grounded and impressive celebrities like Marcus to make a real difference. More power to him and others like him, like Raheem Sterling." 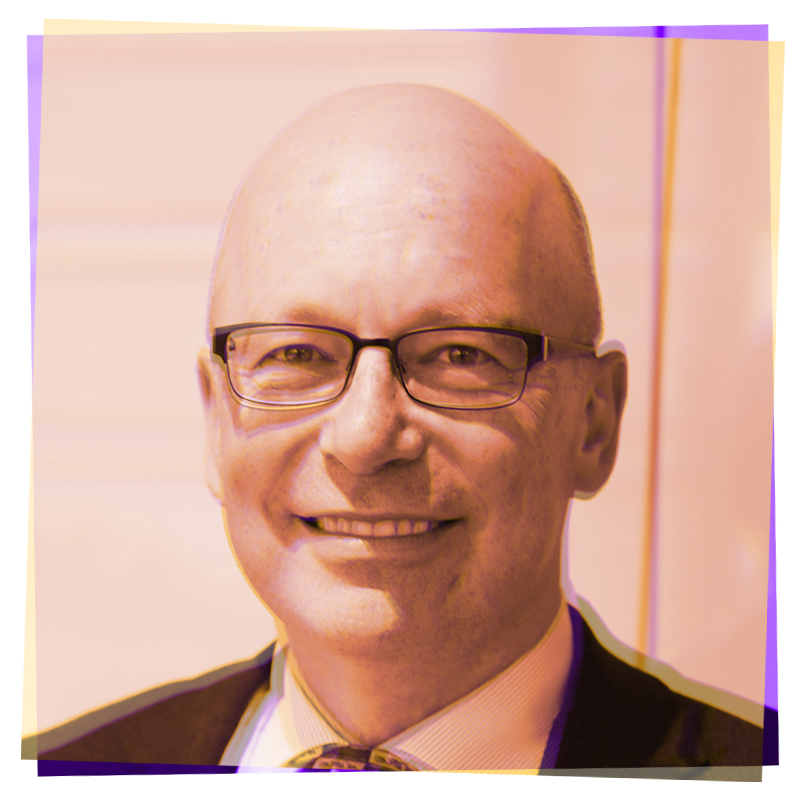 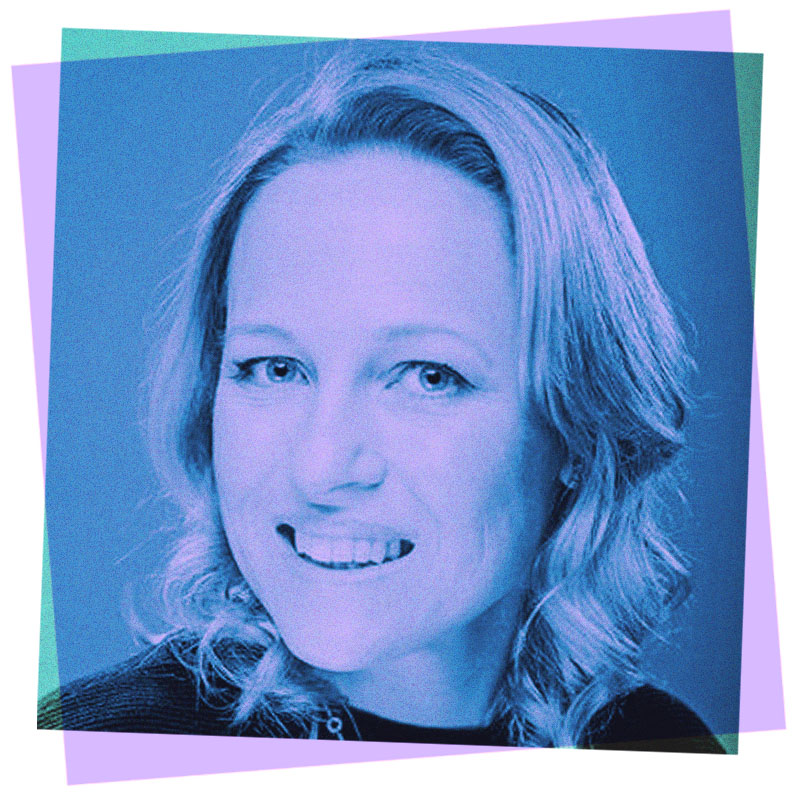 "Well most importantly, celebrities speaking from their own personal experience is a far more effective advocacy tool than commissioning someone to speak on a topic they don’t really have any real affinity with because they are famous. It’s a fairly basic point which is why those white celebrities talking furiously about race felt so off. Congrats to Rashford"

"Rashford was using a traditional tactic of issuing an open letter, then sharing to his network of 2.8m directly on Twitter. He spoke from the heart about his experience and his hopes, using his voice and platform to ask for help. I saw several hashtags on this issue #schoolmeals4summer #freeschoolmeals. The #maketheUturn from Rashford strongly reinforced his message." 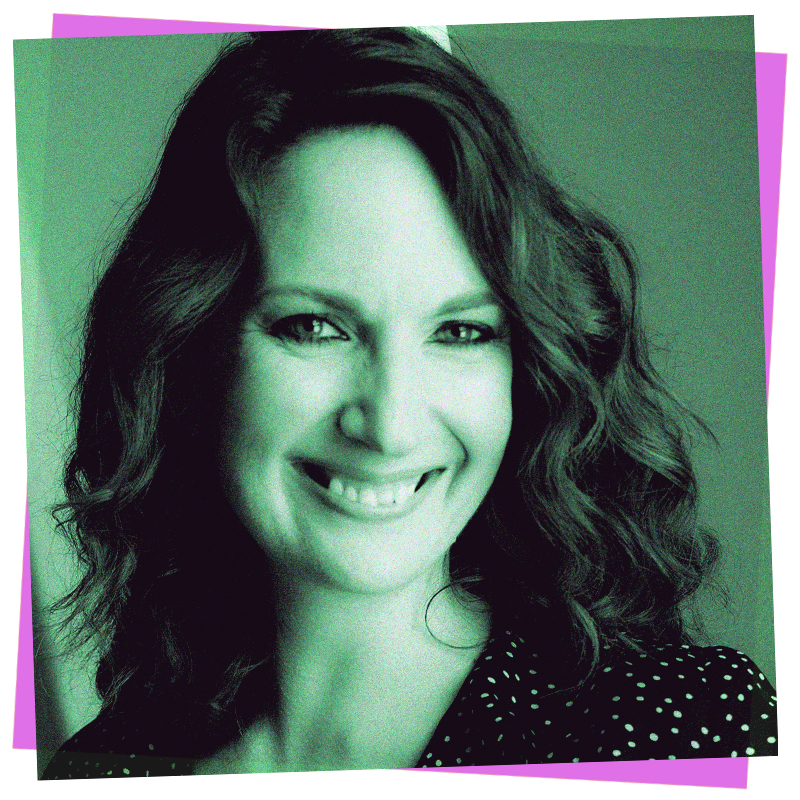 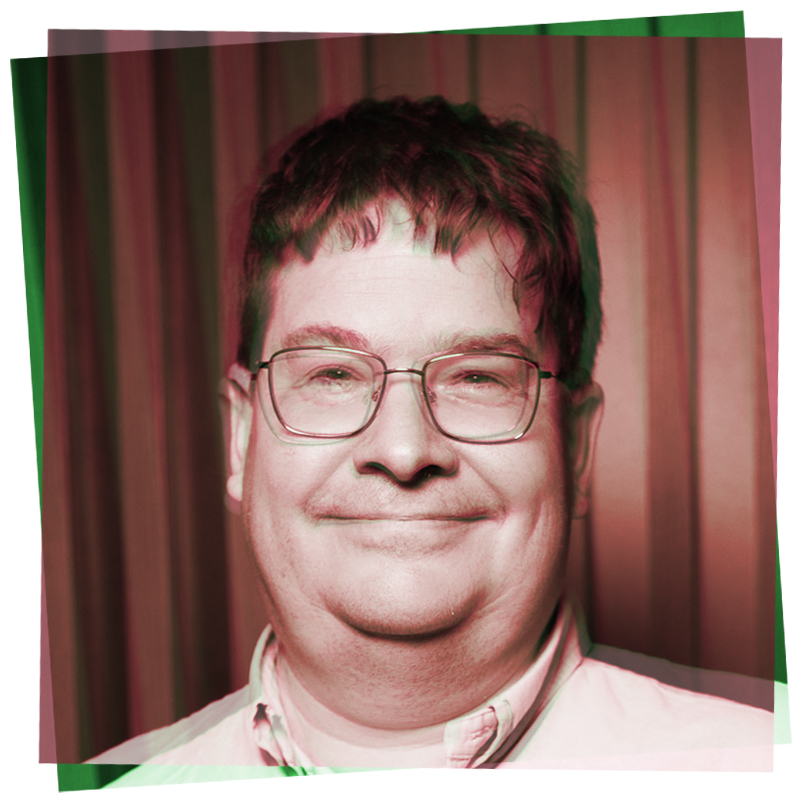 "Some interesting research published on NiemanLab from Cardiff University which indicates that the public find the UK government's COVID-19 communication more misleading than fake news.

"Trust is key to confidence during a pandemic - the often-conflicting messages erodes trust rather than build it. While daily messaging keeps us up to date it often feels like a new script each day rather than building on what has been said before, helping the audience to connect the dots and build their understanding and confidence."